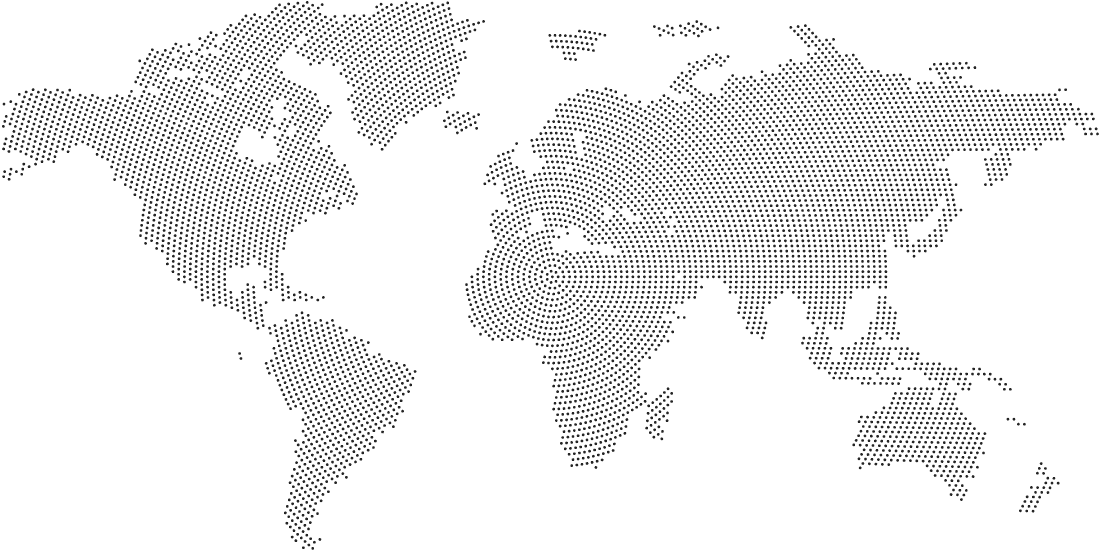 Paul’s experience is a unique combination of being an international recovery and infrastructure expert together with deep banking experience. Paul has focused on infrastructure development during his 30-year career. He has provided corporate advice and led major infrastructure teams that have undertaken the development of business cases, policy settings, project procurement, funding and financing, contract design and negotiations. He has extensive Australasian PPP experience. In recent years he has been deeply involved in recovery and development work following category 5 cyclones and hurricanes in Fiji and the British Virgin Islands.

He is an experienced leader in both a civilian and military setting, including being a retired Colonel in the New Zealand Army.

Starting his career as a banker, Paul then worked with the United Nations, across Southern and Eastern Africa as a UN specialist, and in Syria, Israel, Lebanon and East Timor as a military observer. Following sixteen years as Managing Director of Cranleigh, a merchant bank which he co-founded in 1996, with offices in New Zealand, Australia and Singapore. Paul enjoyed an international career in infrastructure advisory taking him to United Kingdom, Australasia and the Pacific.

Paul’s approach to disaster recovery is heavily influenced by his earlier career as a Colonel in the New Zealand Army.